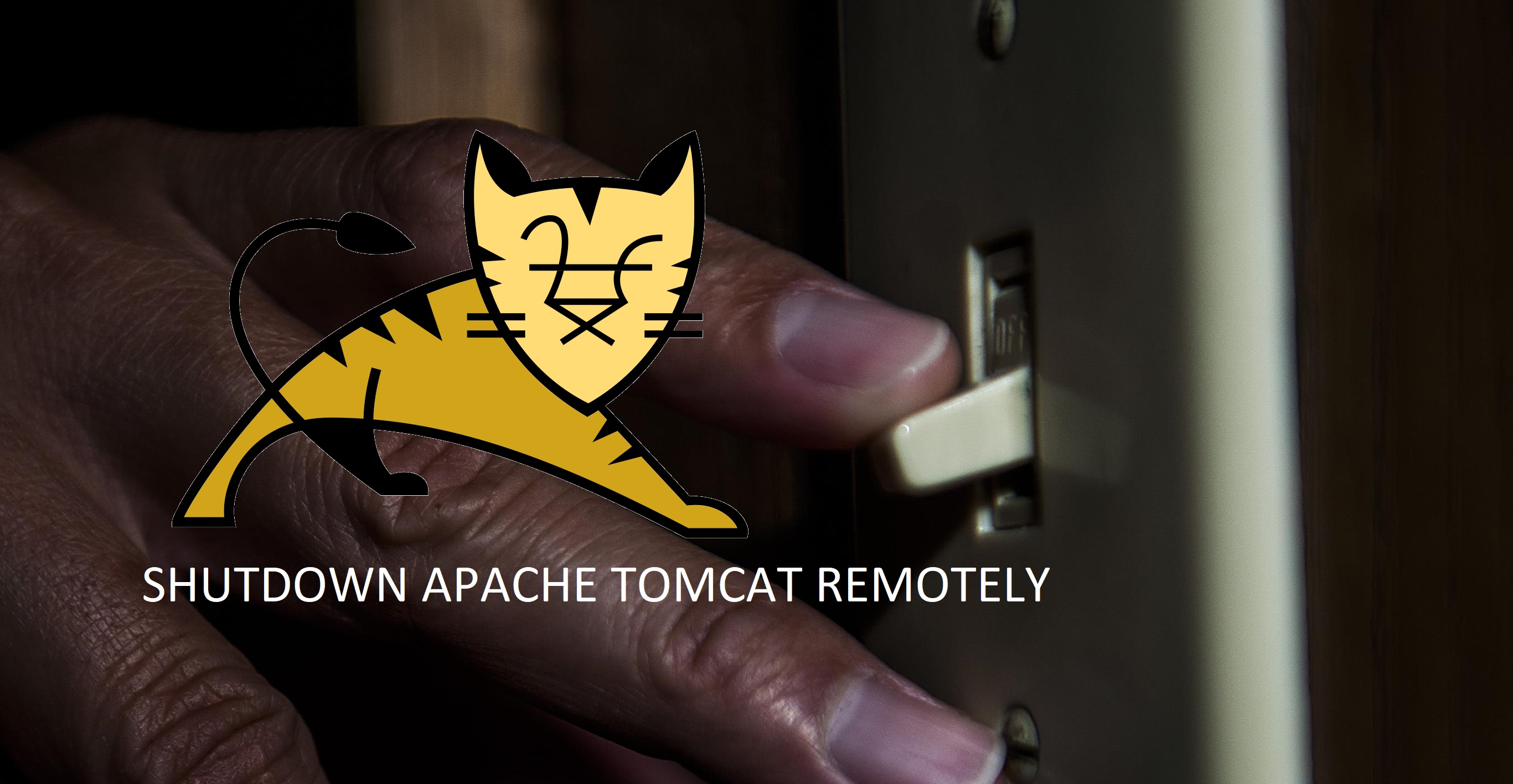 In this article, I’m going to talk about the usage of Apache Tomcat’s shutdown functionality and how one can use it to remotely shutdown multiple Tomcat applications.

Apache Tomcat has a shutdown functionality that allows you to programmatically shutdown a Tomcat server regardless of which operating system it is running on. This basically means that you can shut down multiple Tomcat instances in the same way on Linux and Windows servers.

Default Tomcat shutdown port is 8005 and the command is SHUTDOWN

These can be defined in the server.xml file, and I recommend that on a production server you either change the shutdown command/port or enable its usage from the localhost only.

How to shutdown Tomcat remotely

All that one has to do shutdown tomcat is to know the following.

The easy way to shutdown a Tomcat server is to just telnet the server with the shutdown port, for example:

Another way is to write a client application using java.net.Socket class, connect to the shutdown port and send the command to shutdown.  Below you have a code snippet to shutdown Tomcat from remote:

NOTE: The above approach should be taken with caution because it is also possible to shutdown all Tomcat instances within a network by scanning for all hosts. 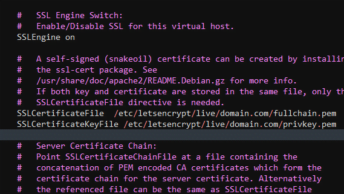 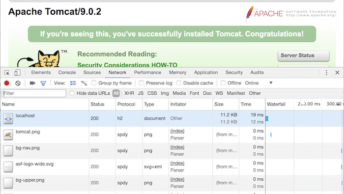 How to Enable HTTP2 in Tomcat 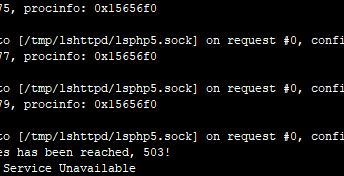