The Benefits of Using Linux over Windows
Add comment
Share:FacebookTwitterEmail

The Benefits of Using Linux over Windows

For most of us it’s not a secret that using Windows nowadays gives you a lot of problems ranging from issues of vulnerability, pricing and even hardware compatibility. Problems like these should be easily resolved if not absent as every second of wasted time means either lost money or recreation time. Having a computer is all about maximizing the cost, efficiency and entertainment. And if these can’t be met by operating systems, there’s actually no use for them.

Windows, the most popular operating system, would have to meet the demands of the consumers to stay in the market as another operating system, Linux, multi-functional, efficient and cost-maximizing, has increasingly gained users.

So the question is, why shift to Linux?

Shelling out money for a computer and then more for an operating system sounds costly to anyone especially if there are alternatives. Windows requires users to pay licensing fees and other extended fees to maximize its features while Linux is being distributed for free or sometimes at a minimal fee from other distribution companies. Also, in terms of multi-users, Windows is only allowed to be installed and run on a single computer unless you pay for another license,unlike Linux which allows multi-user installation with no additional cost.

Aside from the clear advantage in cost of Linux, hardware requirements are also not a problem for Linux unlike Windows. The latest version of Windows requires a higher set of specifications for hardware for it to run, making it not just costly but incompatible with old computers. Because of its inefficiency in optimizing memory, it eats a lot of space making the process slower. If you want to use your old computers for back-up or for other needs, Windows cannot help you with that. Also, there’s a higher chance of lagging and slow processing with the latest version of Windows because of its needed high requirements.

Lastly, a great advantage of Linux over Windows is that it can be tailored to anyone’s need based on function, performance and programs. As an open-source operating system, users have the freedom of customizing the program from user interface to installed applications. This not only makes the system faster but also relevant to your needs.

So, why not Linux? 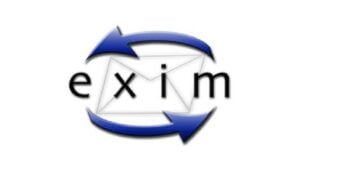 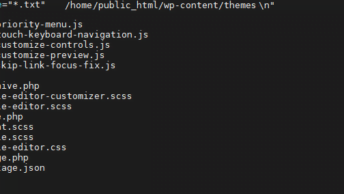 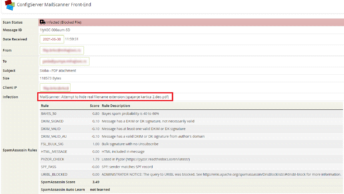 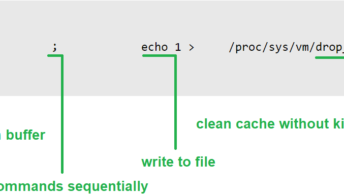 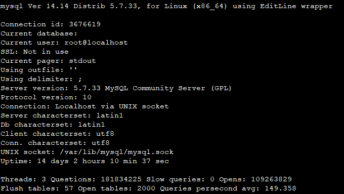 Different Ways to Check MySQL version in cPanel or Linux 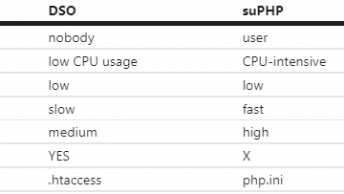 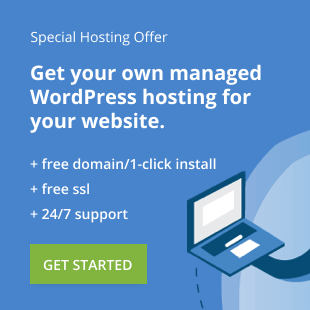